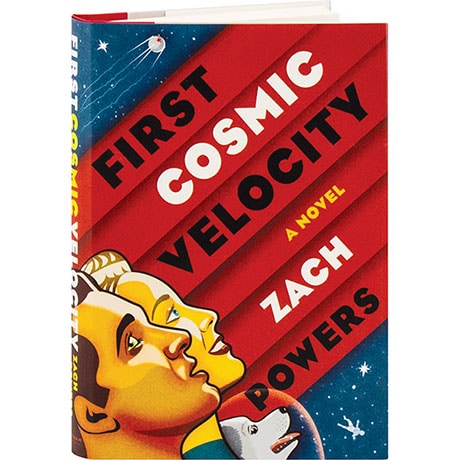 It's 1964 in the USSR, and unbeknownst even to Premier Khrushchev himself, the Soviet space program has successfully launched five capsules into space, but never brought one back to earth. To disguise this, they've used twins, but now there's only one set left. Plucked from poverty in Ukraine, Leonid is sent into space, unlikely to return. His earthbound brother (also named Leonid) battles his doubts about the deceitful project as he is sent on a press tour, under the watchful eye of Ignatius, a government agent. Meanwhile, the Chief Designer must scramble to perfect a working spacecraft—especially when Khrushchev nominates his high-strung dog for the first canine mission.