Agent Running In The Field 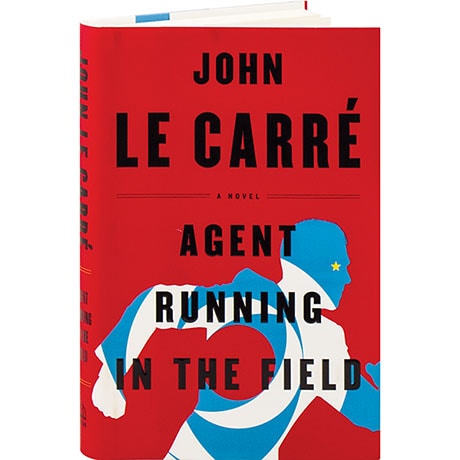 Agent Running In The Field

A 47-year-old veteran of Britain's Secret Intelligence Service, Nat believes his years as an agent runner are over, but the office has one more job for him. Reluctantly, Nat takes over The Haven, a nearly defunct substation of London General with a rag-tag band of spies whose only bright light is young Florence. Every Monday, Nat plays badminton with a solitary young man named Ed, who hates Brexit, Trump, and his job at some soulless media agency. And in John le Carré's final novel, it is Ed, of all unlikely people, who will take Nat, his wife, and Florence down the path of political anger that will ensnare them all.