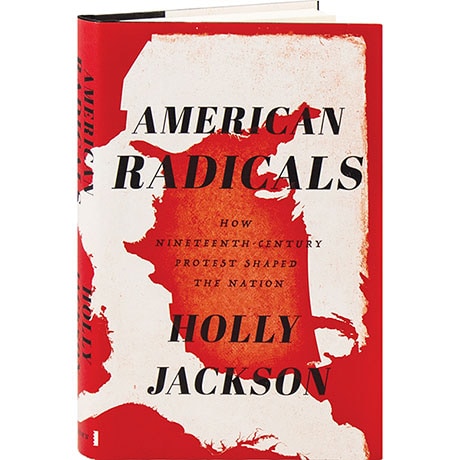 Even as America celebrated its 50th birthday in 1826, a new network of dissent—connecting firebrands and agitators on pastoral communes, in urban mobs, and in genteel parlors—vowed to finish the revolution they claimed the founding fathers had only begun. Here Holly Jackson examines the contributions of radical abolitionist William Lloyd Garrison; heiress Frances Wright, whose shocking critiques of religion and marriage led to calls for her arrest; Marx Lazarus, an Alabama vegan whose calls for sexual liberation masked a dark secret; and black nationalist Martin Delany, the would-be founding father of a West African colony who allied himself with Southern Confederates after the Civil War.