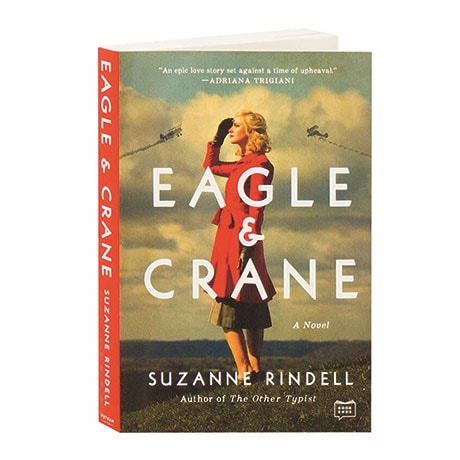 Louis Thorn and Harry Yamada are boyhood friends divided by family differences. As adults their camaraderie reignites when they become the daredevil duo Eagle & Crane in Earl Shaw's Flying Circus —until their mutual attraction to Shaw's stepdaughter, smart and beautiful Ava Brooks, complicates things anew. Then Pearl Harbor is bombed in December 1941, and Harry is imprisoned in a Japanese American internment camp. When a Shaw stunt plane crashes soon after Harry and his father leave the camp without permission, the two bodies discovered are assumed to be theirs—but the details don't add up, and no one involved seems willing to tell the truth.