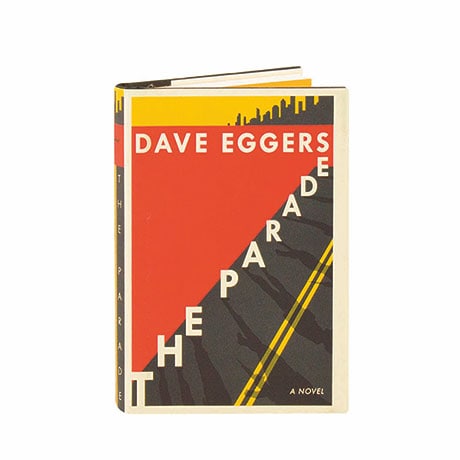 After a decade of war, an unnamed country is going to commemorate the armistice by building a new road connecting both halves of the state. Two men, foreign contractors from the same company, are sent to finish the highway. While one is flighty and adventurous, wanting to experience the nightlife and people, the other wants only to do the work and go home. But in this "darkly funny" novel (LATimes) by the author of the National Book Award finalist A Hologram for the King, both men must eventually face the absurdities of their positions, and the dire consequences of their presence.

"Dave Eggers is able to see the world as it is, while also holding on to his vision of how the world should be."—Chimamanda Ngozi Adichie

"The ever-incisive, worldly-wise, compassionate, and imaginative Eggers maintains the tension of a cocked crossbow in this magnetizing, stealthily wry, and increasingly chilling tale."—Booklist