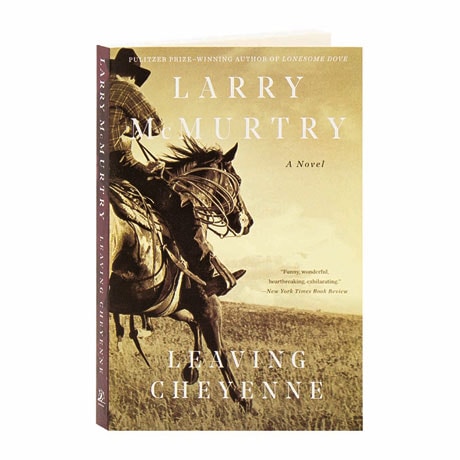 In the West Texas town of Thalia, rancher Gideon Fry and his best friend, cowhand Johnny McCloud, vie for the love of Molly Taylor. Although Molly is drawn to both men and bears them each a son, it remains to be seen whether the free-spirited woman will settle for either of them. Told in alternating perspectives over the span of half a century, the late Larry McMurtry's 1963 novel forms the second installment in the loosely knit Thalia Trilogy with Horseman, Pass By and The Last Picture Show.