The Berlin Airlift: The Relief Operation that Defined the Cold War 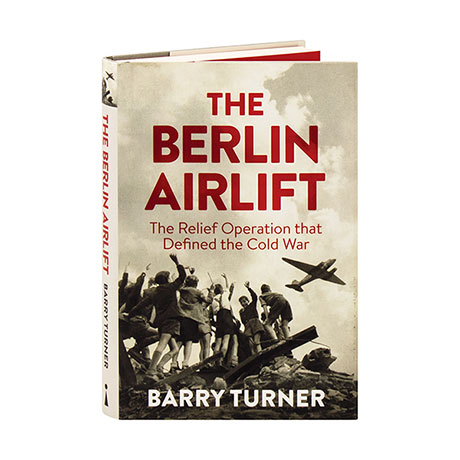 The Berlin Airlift: The Relief Operation that Defined the Cold War

In 1948, Berlin was a divided city, and the ruined capital lay 120 miles inside Soviet-controlled eastern Germany. Stalin wanted the Allies out, and he was confident he could crush Berlin's resolve by cutting off food and fuel. And so over eleven months from June 1948 to May 1949, British and American aircraft carried out the most ambitious airborne relief operation ever mounted, flying over 2 million tons of supplies on almost 300,000 flights to save a beleaguered city. Using archival material and interviews with veterans, Barry Turner paints a fresh, vivid picture of the airlift, a mission that cemented America's position as the defender of the free world.