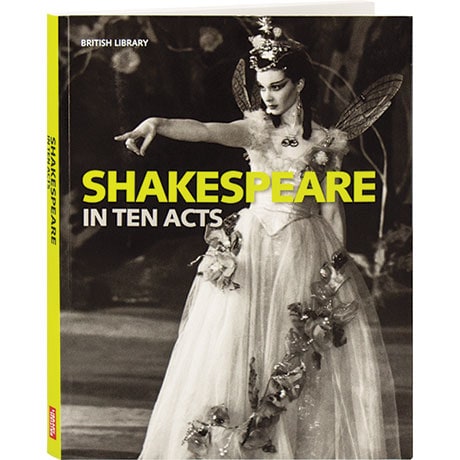 He is considered a genius today, yet William Shakespeare's story is not one of a steady rise to fame; it is a tale of set-backs and sea-changes. Each performance discussed here holds up a mirror to the era in which it was performed, notably the first stage appearance by a woman in 1660 and a black actor playing Othello in 1825, both cultural landmarks. The book also explores Peter Brook's legendary A Midsummer Night's Dream, Mark Rylance's Twelfth Night, and a Shakespeare forgery staged in 1796. Culled from the British Library's collection, the illustrations include the only surviving playscript in Shakespeare's hand, rare printed editions—including the First Folio—plus film stills, costumes, and paintings.