Go Spy The Land: Being the Adventures of IK8 of the British Secret Service 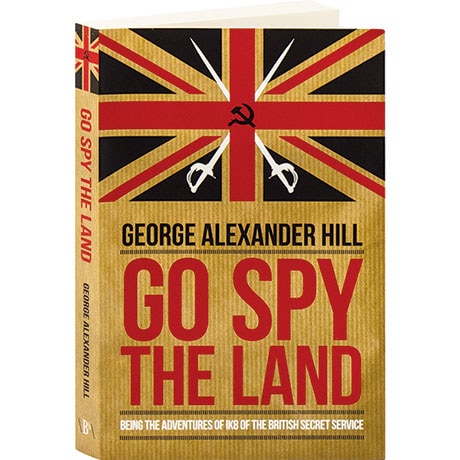 Go Spy The Land: Being the Adventures of IK8 of the British Secret Service

Before espionage became a high-tech game of data mining and cyber hacking, it was the realm of men like George Alexander Hill—IK8—in an era of swashbuckling agents, swordsticks, and secret assignations with deadly female spies. The escapades of some of the first members of Britain's secret service are revealed in this account of audacious missions in imperial and then revolutionary Russia. Unavailable for decades, Hill's rip-roaring 1932 book recounts tales of his fellow operatives Arthur Ransome (author of Swallows and Amazons and one of the most effective British spies in Russia) and Sidney Reilly, the so-called Ace of Spies and architect of a thwarted plot to assassinate the Bolshevik leadership.