No Place To Call Home: Inside the Real Lives of Gypsies and Travellers 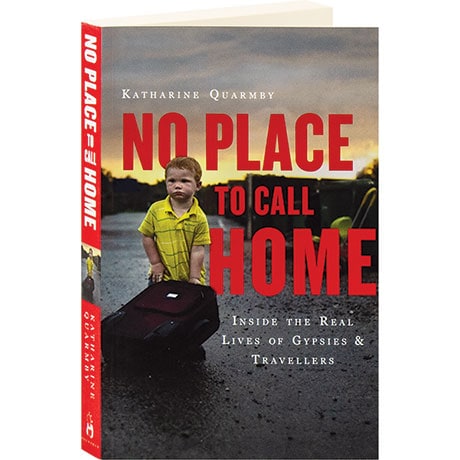 No Place To Call Home: Inside the Real Lives of Gypsies and Travellers

After World War II and during the Troubles, a wave of Irish Travellers—wanderers akin to the Romani—moved to England to make a better, safer life. They found places to settle down, but then, as Occupy was taking over Wall Street and London, the vocal Dale Farm community in Essex was evicted from their land. Many did not leave quietly; they put up a legal and at times physical fight. Looking closer at this struggle, journalist Katharine Quarmby follows four Traveller families before and after the eviction, chronicling seven years in the lives of these ethnically distinct nomads facing discrimination in plain sight.