The Red Earl : The Extraordinary Life of the 16th Earl of Huntingdon 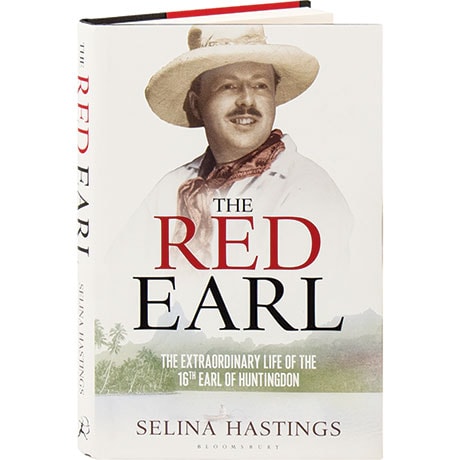 The Red Earl : The Extraordinary Life of the 16th Earl of Huntingdon

In 1925, Jack Hastings, 16th Earl of Huntingdon, infuriated his ultra-conservative parents by deciding to become a painter, then marrying a beautiful Italian woman and setting out for Australia. Telling her father's story, Selina Hastings follows his trail to the island of Moorea in the South Pacific—until a bizarre accident forced them to leave the tropics forever—and on to California, where Hastings enjoyed a glamorous social life with Charlie Chaplin and Douglas Fairbanks. For four years, Hastings worked closely with Mexican artists Diego Rivera and Frida Kahlo, but as Hastings reveals, his later years were filled with conflicts both global and private.