Why We Believe: Evolution and the Human Way of Being 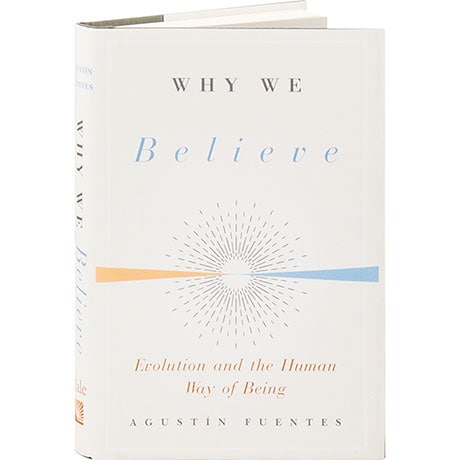 Why We Believe: Evolution and the Human Way of Being

Why are so many people religious? Why do we daydream, imagine, and hope? Philosophers, theologians, social scientists, and historians have all offered explanations, though they often ignore or avoid evolutionary influences. But what if focusing on religious belief is too narrow? Anthropologist Agustín Fuentes argues that spiritual faith is only part of a larger human capacity to believe, not just in concepts like God but also economies, possibilities, and love. Fuentes looks to evolutionary, neurobiological, and anthropological evidence to show how belief—the ability to commit passionately and wholeheartedly to an idea—is central to the human way of being in the world.