John Wilkes Booth And The Women Who Loved Him 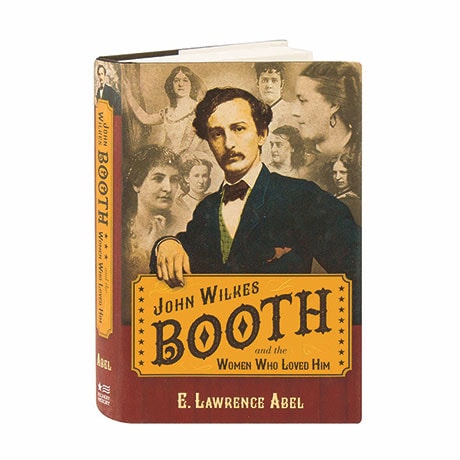 John Wilkes Booth And The Women Who Loved Him

Twelve days after assassinating President Lincoln, John Wilkes Booth died after being shot inside a burning barn. In his pocket were five photographs of five different women; four of them were among the most beautiful actresses of the day, while the fifth was Booth's wealthy fiancée. Who were these women? Booth has taken a permanent place as one of the foremost villains in American history, but in his own day he was a strikingly handsome actor from a well-known theatrical family. Illustrated with photographs, this group portrait introduces the woman who almost killed Booth in a jealous rage, the prostitute who attempted suicide because he abandoned her, and the actress who would swear she witnessed him murdering Lincoln, even though she was thousands of miles away at the time.