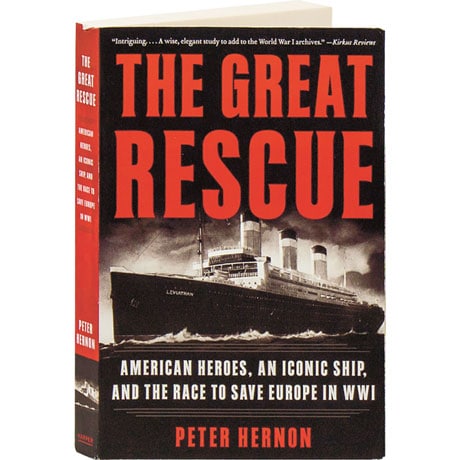 When war broke out in Europe in August 1914, the German ocean liner Vaterland was in New York Harbor—where it remained docked for nearly three years, until the United States officially declared war. Renamed the USS Leviathan by President Woodrow Wilson, the ship transported thousands of American soldiers to the battlefields of France. As Peter Hernon reveals here, the vessel became a prime target for German U-boats, and the crew also had to contend with the devastating outbreak of Spanish flu. Hernon also follows the exploits of her passengers, among them General John Pershing and Franklin Roosevelt, but also a reporter, a nurse, and a congressman who enlisted to fight in a war he did not support.