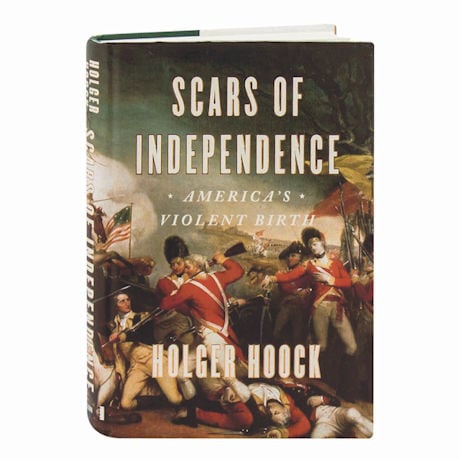 The American Revolution is often portrayed as an orderly rebellion, but as Holger Hoock reveals here, America's founding was a profoundly violent civil war—one that had a far-reaching effect on the nation and the British Empire. Taking a well-rounded view, Hoock notes how Patriots persecuted and tortured Loyalists, British troops massacred enemy soldiers, and Washington's army waged a genocidal campaign against the Iroquois. Examining the moral dilemmas posed by this all-pervasive violence, Hoock discusses how the British found themselves torn between unlimited war and restraint toward fellow subjects, while the Patriots documented war crimes in an ingenious effort to unify the fledgling nation.