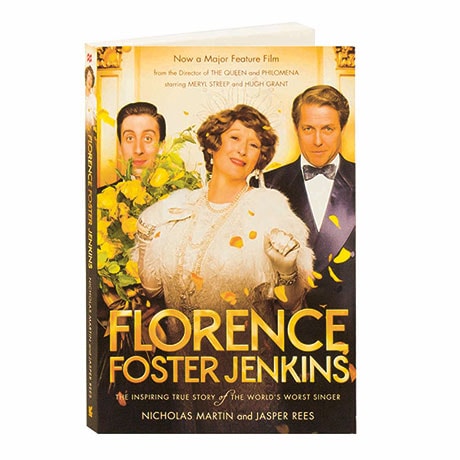 She had no pitch, no rhythm, and no tone, but Florence Foster Jenkins (1868-1944) didn't let that stop her from becoming one of America's most famous sopranos. An heiress married to a doctor twice her age, Florence's career took off when she met St. Clair Bayfield, who would become her manager and later common-law husband, helping her gain entry into New York's prestigious classical musical societies. The basis for the Oscar nominated 2016 film starring Meryl Streep, this biography also re-creates Florence's unforgettable 1944 recital at Carnegie Hall, where the 76-year-old entertainer held court before 2,000 hysterical fans.