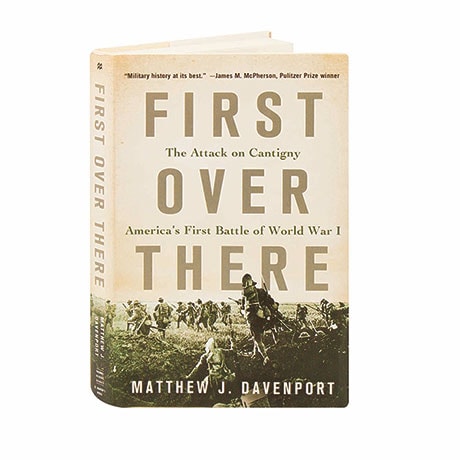 At first light on Tuesday, May 28th, 1918, waves of American riflemen from the U.S. Army's 1st Division climbed from their trenches, charged across no-man's-land, and captured the village of Cantigny from the German Army. It was an impressive victory for America's first doughboys, signaling the nation's arrival as a military force. Drawing on the letters, diaries, and reports by the men themselves, Matthew Davenport tells the inspiring, untold story of these soldiers and their leaders: General John "Black Jack" Pershing, and a young staff officer, Lieutenant Colonel George C. Marshall, who would fill the lead role in World War II 26 years later.