Shooting Lincoln: Mathew Brady, Alexander Gardner, and the Race to Photograph the Story of the Century 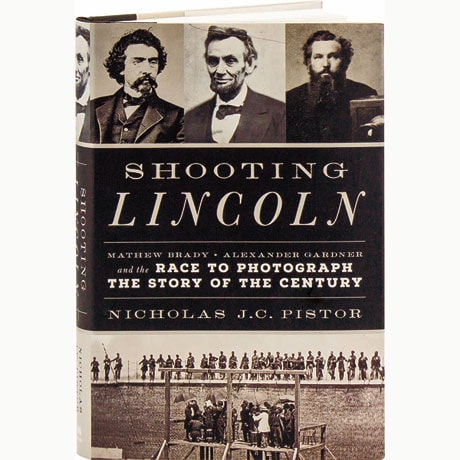 Shooting Lincoln: Mathew Brady, Alexander Gardner, and the Race to Photograph the Story of the Century

Photographers Mathew Brady and Alexander Gardner brought the Civil War into Northern living rooms, and by the end of the war, they were locked in fierce competition. When Abraham Lincoln was shot, Brady—nearly blind and hoping to rekindle his wartime photographic magic—and Gardner, his former studio manager, raced against each other to the theater where the president was shot, to the autopsy table where Booth was identified, and to the gallows where the conspirators were hanged. As former reporter Nicholas J.C. Pistor suggests here, the photos they took electrified the country, and these paparazzi fed America's growing appetite for tabloid-style sensationalism in the news.