Where The Jews Aren't: The Sad and Absurd Story of Birobidzhan, Russia's Jewish Autonomous Region 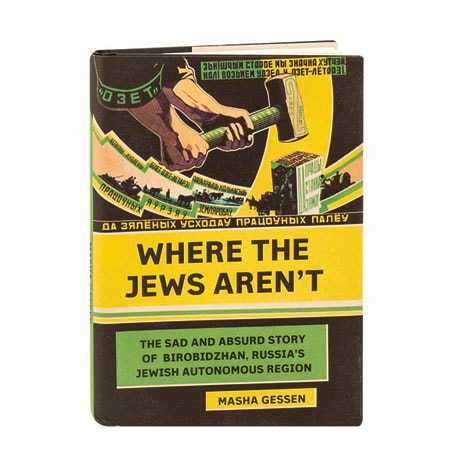 Where The Jews Aren't: The Sad and Absurd Story of Birobidzhan, Russia's Jewish Autonomous Region

In 1929, the Soviet government set aside a sparsely populated area in the Far East for settlement by Jews, naming it Birobidzhan. Envisioned by many as an experiment in autonomy, tens of thousands of Jews moved there. In the late-1930s, the region was terrorized by Stalinist purges, but as Masha Gessen reveals here, after World War II, Birobidzhan received another influx of Jews who had been dispossessed by the war. In the late 1940s a second wave of arrests and imprisonments swept through the area, silencing the inhabitants and effectively shutting down most of the cultural enterprises that had been created. Nine decades after the founding of Birobidzhan, Gessen cites her own experiences as a persona non grata in Putin's Russia to suggest that the nation has yet to come to terms with its anti-Semitism.