Vampires: The Myths, Legends, and Lore 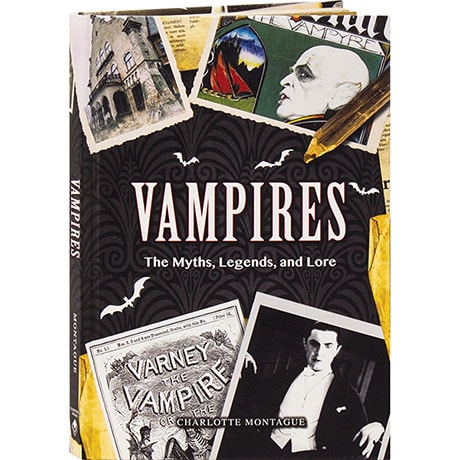 Vampires: The Myths, Legends, and Lore

Be it Dracula or Edward Cullen, there's just something about vampires that fascinates us, in all their bloodsucking incarnations. But how much do we really know about the origins of the vampire myth, and is there any truth to it? Charlotte Montague notes here that the vicious 15th century warrior-prince Vlad the Impaler is thought to be the inspiration for Bram Stoker's Dracula, yet the roots of vampire mythology are far older, and fanged creatures of all shapes and sizes appear in cultures around the world, including the often disparaged Chupacabra. Film stills, movie posters, and archival illustrations appear throughout, as Montague examines vampires from all angles.