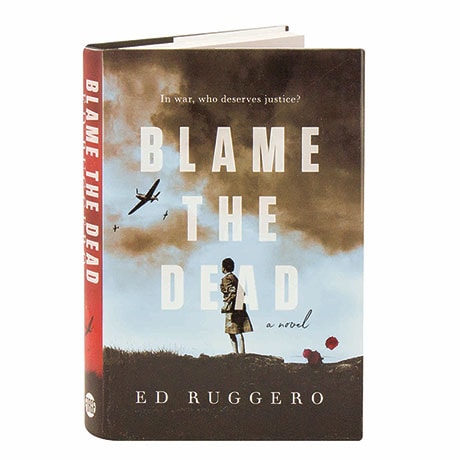 In World War II, American Army nurses in Sicily contend with the threat of German counterattack, a wave of wounded GIs, and the threat of assault by one of their own—at least until someone shoots Dr. Myers Stephenson in the head. Making his first investigation, former Philadelphia beat cop turned Military Police lieutenant Eddie Harkins, reluctantly finds himself first at the scene of the murder. With help from nurse Kathleen Donnelly, once a childhood friend and now perhaps something more, it soon becomes clear to Harkins that the unit is rotten to its core. As the battle lines push forward, Harkins is running out of time to find a killer before he can strike again.

"Ruggero uses his military expertise to create a vivid and unconventional setting for a murder mystery, crafting an intriguing quagmire of institutional corruption to challenge his everyman hero."—Library Journal