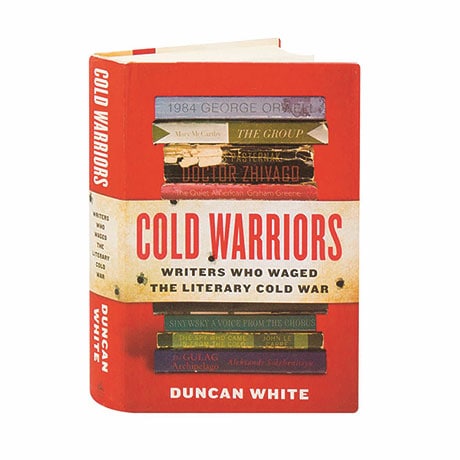 During the Cold War, literature could win the hearts and minds of those caught between the competing creeds of capitalism and communism, but authors also faced blacklisting, imprisonment, or execution if they offended those in power. The intelligence services of the United States, Britain, and the Soviet Union established propaganda networks devoted to literary warfare, but the battles were personal, too, as friends changed sides and turned on one another. Surveying how this played out on both sides of the Iron Curtain, Duncan White examines the contributions of such figures as George Orwell, Graham Greene, Aleksandr Solzhenitsyn, John le Carré, Anna Akhmatova, Richard Wright, Ernest Hemingway, and Václav Havel.