Empire: A New History of the World 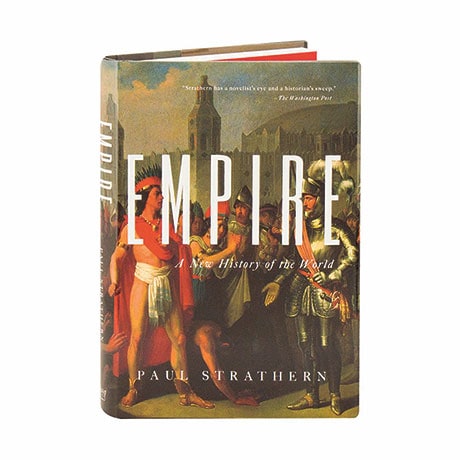 Empire: A New History of the World

From the beginning of history, there have always been nations and cultures determined to rule over others, and all such empires make their mark. Charting 5,000 years of global history in ten lucid chapters, Paul Strathern shed new light on the Roman, British, Russian, and American empires. Adding considerable depth to the topic, Strathern also explores the contributions of the Akkadian civilization, which ruled over a vast expanse of ancient Mesopotamia; the Abbasid and Umayyad Caliphates; the brutal yet surprisingly enlightened Mongol Empire; Kublai Khan's Yuan Dynasty, a renaissance age for China; the Aztecs, a triple alliance of city-states; and the Ottoman Empire.