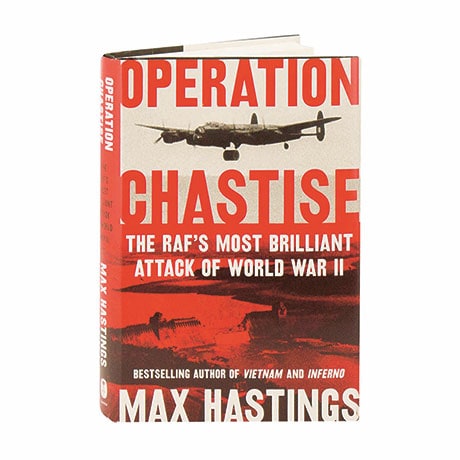 The Royal Air Force's attack on Nazi Germany's dams on May 17, 1943, was one of the most remarkable feats in military history, carried out by the young crews of the 617 Squadron. The actual damage was not extensive, the author of Catastrophe reveals here, but it was a peerless propaganda triumph for the Allies achievement—one that unnerved the Nazi high command, and caused them to squander large resources on dam defenses. Paying tribute to British valor and technology, Max Hastings also offers a "fascinating and immensely readable" account (Washington Post) of the mission's leader, Wing Commander Guy Gibson, and his illustrious pilots and bombing crews.