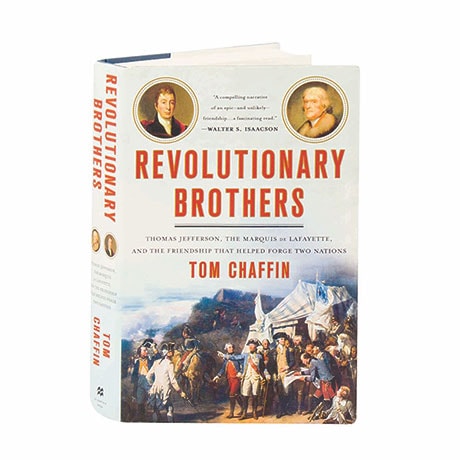 During the American Revolution, the young French-born general the Marquis de Lafayette was dispatched to Virginia to assist Governor Thomas Jefferson in fighting off the British. When Jefferson later arrived in Paris as a diplomat, speaking little French, this meeting of the minds began in earnest. Chronicling the extraordinary friendship between the ambitious aristocrat and the reserved statesman, Tom Chaffin details how Lafayette became a political prisoner in his own land, and was freed in part through Jefferson's intervention. Also included here is an account of their emotional 1824 reunion at Monticello, nearly half a century after they first met.