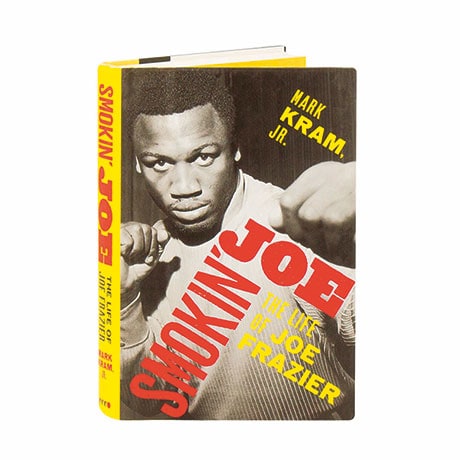 As Muhammad Ali increasingly tops polls as the greatest boxer of all time, "Smokin'" Joe Frazier is in danger of being forgotten, despite being Ali's foremost rival and one of the finest fighters of the 20th century. Tracing a remarkable life, Mark Kram, Jr. follows Frazier—the youngest of a farmer's 13 children in the Jim Crow South—from the beginnings of his career as a 15-year-old in Philadelphia through his 1981 retirement. Here too are insights on the famed fights against Foreman and Ali; his complex relationship with his son, Marvis; and his post-career obsession with Ali.