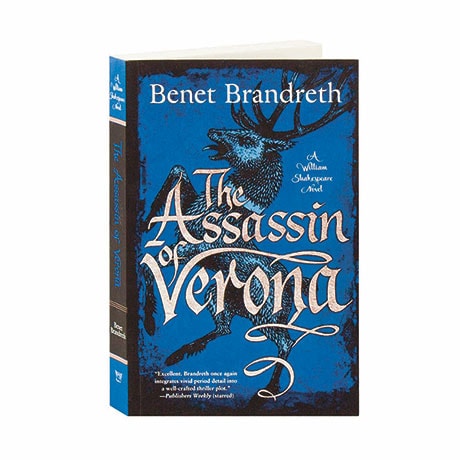 Venice, 1586. William Shakespeare is disguised as a steward to the English Ambassador, while guarding a deadly secret: the names of the Catholic spies who seek to destroy Queen Elizabeth. The daughter of a Veronese duke, Aemelia is concealing an affair with her cousin Valentine. But darker times lie ahead with the arrival of Father Thornhill, who is determined to seek out anyone who doesn't conform to the Pope's ruthless agenda. In this follow-up to The Spy of Verona, a multitude of plots are hatched and discovered, players fall in and out of love, and disguises are adopted and then discarded. Will the brash William Shakespeare and his friends escape with their secrets—and their lives?