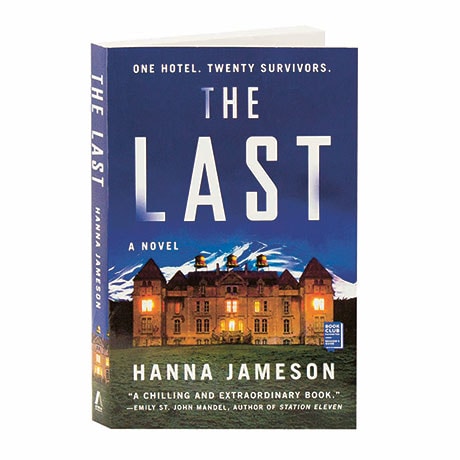 Jon thought he had all the time in the world to respond to his wife's poignant text message, but as he's waiting in the lobby of the hotel in Switzerland after a conference, he hears of a string of nuclear attacks worldwide. That's all he knows before news outlets and social media goes black—and before the clouds on the horizon turn orange. Now, two months later, there are 20 survivors holed up at the hotel, and civilization has collapsed. When Jon and a crew of survivors investigate the hotel's water tanks, they are shocked to discover the body of a young girl, and Jon becomes obsessed with investigating the murder as a way to cling to his own humanity.