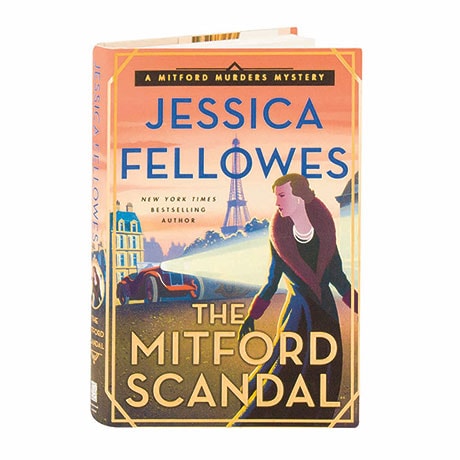 The year is 1928, and after the death of a maid at a glamorous society party, heir Bryan Guinness seizes life and proposes to 18-year-old Diana, most beautiful of the six Mitford sisters. The maid's death is ruled an accident, and the newlyweds begin a whirlwind life zipping between London's Mayfair, chic Paris, and hedonistic Berlin. When a second victim is found in Paris, Diana's perceptive lady's maid Louisa Cannon begins to see links with the death at the party. In this follow-up to Bright Young Dead, she must convince the Mitford sisters that a murderer could be within their midst, all while shadows darken across Europe—and within the heart of Diana herself.