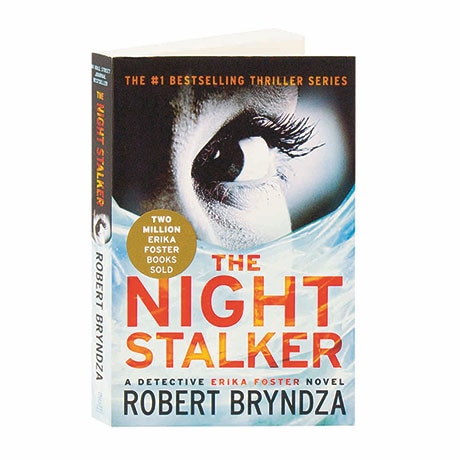 On a swelteringly hot summer night, Detective Erika Foster is called to a murder scene. The victim, a doctor, is found suffocated in bed. A few days later, another victim is found dead, in exactly the same circumstances. As Erika and her team embark on their second investigation (following The Girl in the Ice), they discover a calculated serial killer stalking single men, before choosing the right moment to strike. As a heat wave descends upon London, Erika will do everything to stop the Night Stalker before the body count rises, even if it means risking her job. But the victims might not be the only ones being watched, and Erika's own life could be on the line.