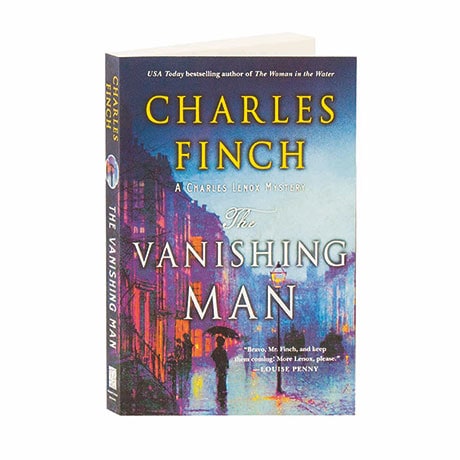 London, 1853: When the Duke of Dorset's home is robbed of a painting, he calls upon Charles Lenox; hiding in plain sight nearby was another painting of infinitely more value, one that holds the key to one of the country's best-kept secrets. Dorset believes the thieves took the wrong painting and may return, and when his fears result in murder, Lenox must unravel the mystery behind both paintings. In this prequel to Charles Finch's Agatha Award-nominated series, Lenox risks his good name to uncover a dark secret that could expose the Dorsets to unimaginable scandal—even as he uncovers an artifact which the family is willing to risk anything to keep hidden.