Alexander Mcqueen: Blood Beneath the Skin 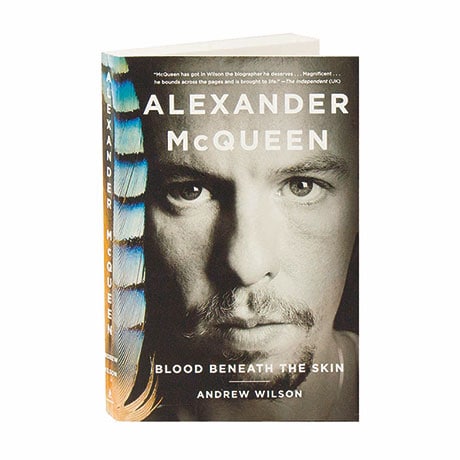 Alexander Mcqueen: Blood Beneath the Skin

When Alexander McQueen committed suicide in February 2010, aged just 40, a shocked world mourned the loss of a visionary fashion designer. McQueen had risen from humble beginnings to create a luxury brand that became a favorite with both celebrities and royalty; the Duchess of Cambridge, for one, wore a McQueen dress on her wedding day. But as the biographer of Patricia Highsmith and Harold Robbins reveals here, behind the confident façade there was a sensitive man who carried dark secrets, failed to find lasting love, and became increasingly dependent on drugs. Andrew Wilson gives us McQueen's life as something of a modern-day fairy tale infused with Greek tragedy.