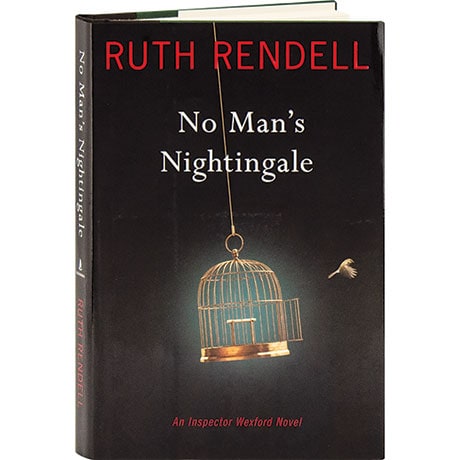 In her final Inspector Wexford novel, Ruth Rendell again explores social issues—racial hatred, in particular—in the death of a controversial mixed-race vicar in Kingsmarkham. Sarah Hussain's body is found in her vicarage by gossipy cleaning woman Maxine, who also happens to be employed by the retired inspector. Wexford is intrigued by the unusual circumstances of the murder; Hussain, a single mother to a teenage girl, was also an outspoken church reformer, and had turned some in her congregation against her, including the conservative vicar's warden. Could one of her enemies in the church have gone so far as to kill her? Or is the key to the puzzle in Hussain's murky past?