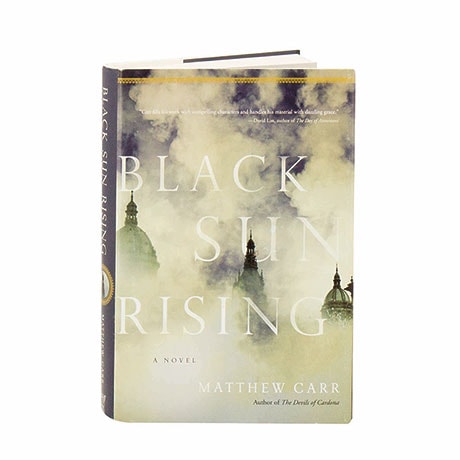 Barcelona, 1909. When scientist Randolph Foulkes is blown up in a terrorist bomb attack, detective Harry Lawton is hired by the man's widow to look into his death. Lawton's arrival in the Catalan capital coincides with a series of killings that appear to have been carried out by a blood-drinking animal. Lawton teams up with Esperanza Claramunt—a young anarchist with reason to hunt the "beast of the Ramblas"—and reporter Bernat Mata. What begins as a straightforward investigation turns into something far more sinister, as Lawton probes Foulkes' connections to the mysterious Explorers Club and an Austrian hypnotist. In a city gripped by lawlessness, Lawton enters a labyrinth of murder and corruption where no one's survival is guaranteed.