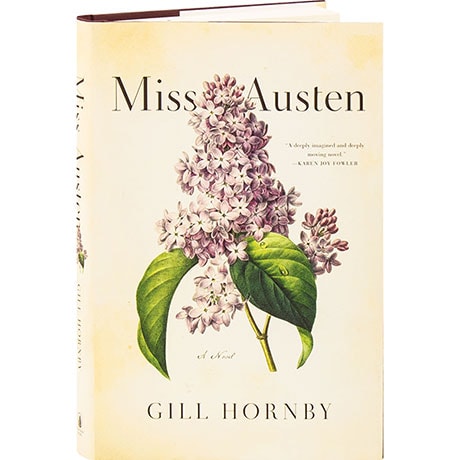 England, 1840. Two decades after the death of her beloved sister, Jane, Cassandra Austen returns to the village of Kintbury and the vicarage of her family friends, the Fowles. Dodging her hostess and a meddlesome housemaid, Cassandra eventually hunts down a cache of letters and confronts their secrets not only about Jane but about Cassandra herself. Will Cassandra bare the most private details of her life to the world, or commit her sister's legacy to the flames? Shifting between the vicarage and Cassandra's vibrant memories of happier times, interwoven with Jane's brilliantly reimagined lost letters, Gill Hornby envisions the untold story of the most important person in Jane's life.