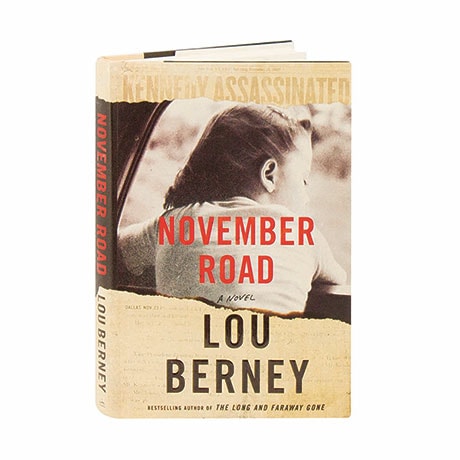 A loyal street lieutenant to New Orleans mob boss Carlos Marcello, Frank Guidry knows too much about the crime of the century: the assassination of President John F. Kennedy. Within hours of JFK's murder, everyone with ties to Marcello is turning up dead, and Guidry suspects he's next, so he hits the road to Las Vegas. Coming to the aid of a beautiful housewife on the side of the road with a broken-down car, two little daughters and a dog in the back seat, Guidry uses them to cover his tracks from the hit men on his tail. In this winner of the Barry, Macavity, and Anthony Awards, Charlotte is on the run from her life, too, and when she and Guidry begin to fall in love, they may be taking a risk too big for either of them.

"When people say they want to read a really good novel, the kind you just can't put down, this is the kind of book they mean. Exceptional."—Stephen King