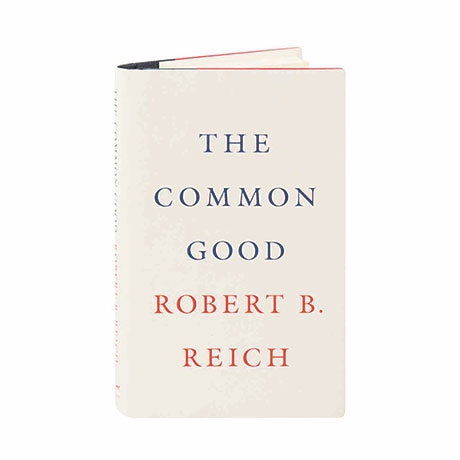 What is the common good, anyway? Here former U.S. Secretary of Labor Robert Reich makes a powerful case for the expansion of America's moral imagination. Rooting his argument in common sense and everyday reality, he demonstrates that a common good constitutes the very essence of any society or nation. For five decades, America has been mired in a vicious cycle that can and must be reversed, but as Reich argues here, first we need to carefully consider how we relate to honor, shame, patriotism, truth, and the meaning of leadership.

"Very timely.... Reich's work is an important call for reform that should appeal to a wide audience disaffected with the status quo."—Library Journal (starred review)