Then The Fish Swallowed Him 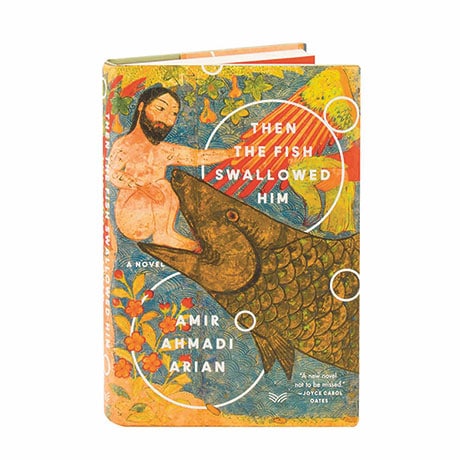 Then The Fish Swallowed Him

Working as a bus driver in Tehran, Yunus Turabi, is a solitary man who has tried to remain aloof from politics. But everyone has their breaking point, and Yunus has reached his. Handcuffed and blindfolded, he is taken to the infamous Evin prison for political dissidents, where his fate becomes entwined with Hajj Saeed, his personal interrogator. In their startlingly intimate exchanges, Yunus's life begins to unfold, from his childhood memories growing up in a freer Iran to his heartbreaking betrayal of his only friend. As Yunus struggles to evade Saeed's increasingly undeniable accusations, he must either choose to continue fighting or submit to the system of lies upholding Iran's power.