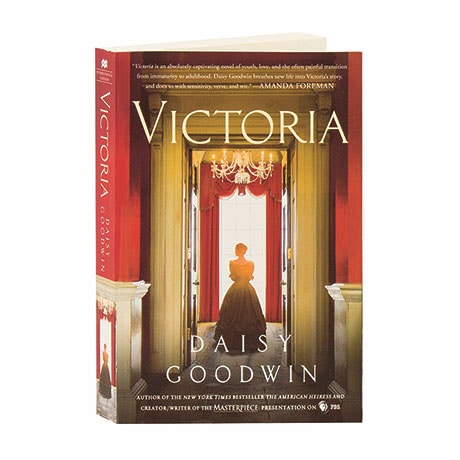 Early one morning in June 1837, less than a month after her 18th birthday, Alexandrina Victoria is roused from bed with the news that her uncle William IV has died and she is now Queen of England. The men who run the country have doubts about whether this sheltered young woman, who stands less than five feet tall, can rule the greatest nation in the world; it will take time, but Victoria sets out to prove them wrong. Drawing on Queen Victoria's diaries, Daisy Goodwin?creator and writer of the PBS Masterpiece drama Victoria?has crafted a lively novel that captures the willful young monarch at the beginning of her 63-year reign.