The Anatomy Of The Nuremberg Trials: A Personal Memoir 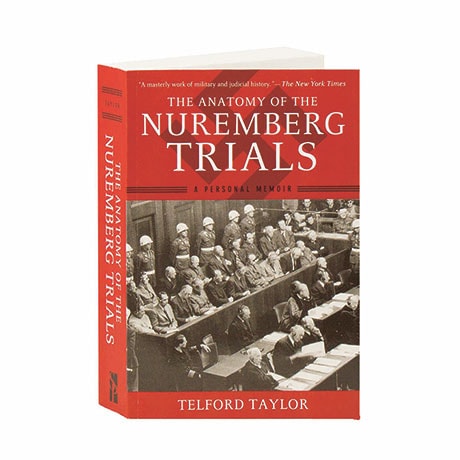 The Anatomy Of The Nuremberg Trials: A Personal Memoir

An American lawyer who eventually became chief counsel at the Nuremberg Trials, Telford Taylor provides an inside history of these proceedings, which were plague by personal vendettas among the Allied representatives. Telford's revelations have not lost their power over the decades: The chamber is reduced to silence when an SS officer recounts that his troops rounded up and killed 90,000 Jews, and the head of the German State Bank panics as it becomes clear that he knew his institution was receiving valuables taken from concentration camp inmates.