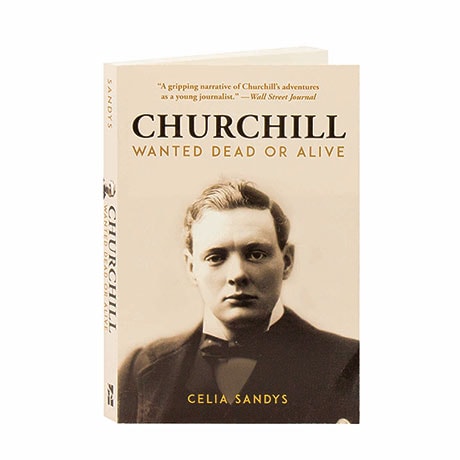 Long before he was Britain's most beloved prime minister, a brash, 25-year-old Winston Churchill was being groomed for the role, serving as a correspondent and combatant during nine months of the Anglo-Boer War—events that took him from the bivouacs and battle sites of Transvaal to his incarceration as a prisoner of war in Pretoria and ultimately to a bold escape across the border into Mozambique. While offering an illuminating account of the turbulent events that defined South Africa for modern times, Churchill's granddaughter Celia Sandys reveals the dauntless Winston alternately as a courageous ally or foolhardy foe, a complex yet relatable figure that history has largely forgotten.

"A rip-roaring good read chock-full of action, suspense, and history."—Booklist