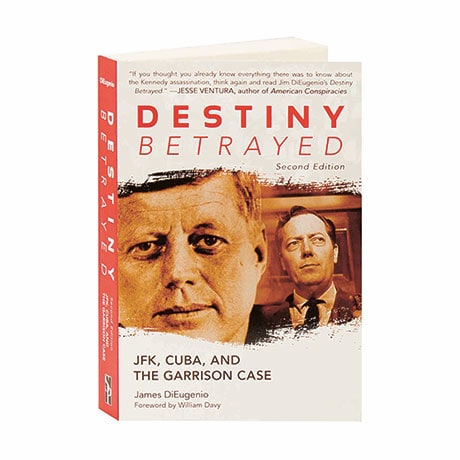 After the assassination of John F. Kennedy, attorney Jim Garrison launched a crusade to find out the truth about what happened, but he encountered widespread opposition and attacks on his own character. Revising his 1992 edition in light of more recent facts that have come to light through government declassification, James DiEugenio discusses Clay Shaw, who was acquitted on charges of conspiring to kill the president, and traces the many New Orleans connections of the case. DiEugenio also reviews US-Cuban policy from 1957 to 1963; exposes recently discovered errors of the Warren Commission; and presents new information that strengthens Garrison's conclusions.