The Golden Age Of Piracy: The Truth Behind Pirate Myths 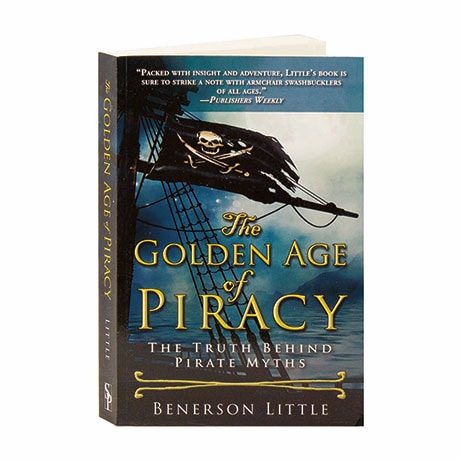 The Golden Age Of Piracy: The Truth Behind Pirate Myths

For thousands of years, pirates have threatened the ocean voyager and the coastal inhabitant, plundering ship and shore. A body of myths and legends has grown up around these rogues, derived from the "Golden Age" (roughly 1655 to 1725), the time of the Spanish Main, Henry Morgan, Blackbeard, and Bartholomew Roberts. Debunking a dozen of these myths, Benerson Little tels the full story of the flying of the Jolly Roger, the burying of treasure, walking the plank, and the epic sea battles—and shows that the truth is far more fascinating and disturbing than the romanticized legends.