The Lone Assassin: The Incredible True Story of the Man Who Tried to Kill Hitler 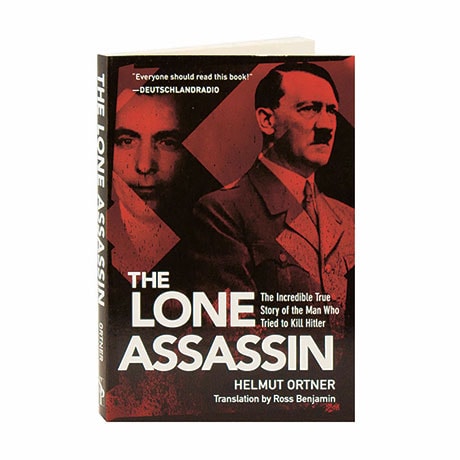 The Lone Assassin: The Incredible True Story of the Man Who Tried to Kill Hitler

Living as a carpenter who had spent time working in a watch factory, Georg Elser was just an ordinary member of society living in Munich. That is, however, until he took it upon himself to assemble his own bomb detonator in an attempt to assassinate the Führer, Adolph Hitler. Placed near the speaker's podium, the bomb went off successfully, killing eight people—but Hitler was not one of them. In this gripping tale, Helmut Ortner follows Elser from the Munich Beer Hall, to the border of Switzerland, and finally to the Dachau concentration camp, where Hitler had arranged for him to be kept alive and then killed in the final weeks of the war.