Luger: The Story of the World's Most Famous Handgun 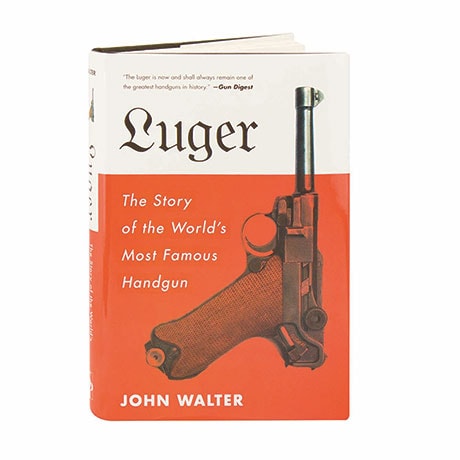 Luger: The Story of the World's Most Famous Handgun

The distinctive look of the Luger and its role in German military history make it perhaps the world's most treasured handgun. Tracing the history of the Parabellum-Pistole (as the Luger was also known), John Walter details the initial collaboration between Hugo Borchardt and Georg J. Luger, who patented the design in 1898; how the Imperial German Navy adopted the use of the sidearm; and why the U.S. Army passed on it following field trials in favor of the Colt, only to have the Luger become a prized trophy for Allied soldiers in the world wars.