My Captivity: A Pioneer Woman's Story of Her Life Among the Sioux 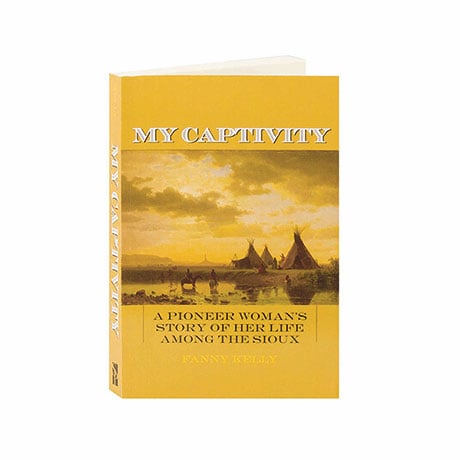 My Captivity: A Pioneer Woman's Story of Her Life Among the Sioux

In 1864, 19-year-old Fanny Kelly was captured near the Oregon Trail in Wyoming, and spent five months as a prisoner of Ogalalla Sioux. A woman of her time, there was no reason she should feel sympathy toward her captors, but her 1872 memoir proves to be a fair and often laudatory tribute to them. Finding herself in a culture bearing no resemblance to her own, Kelly struggles to understand the laws that govern these dignified yet undeniably violent people, and her narrative sheds light on the conflicting images of Native Americans in the 19th century.