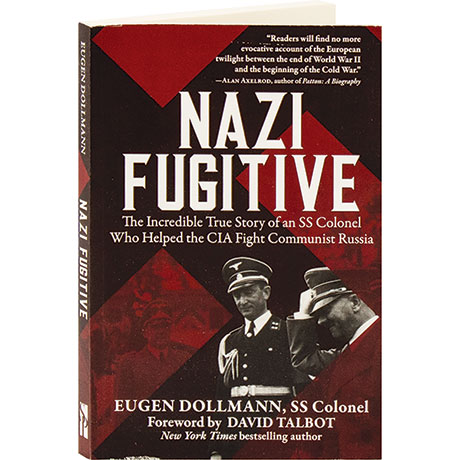 A scholar and member of the SS, Eugen Dollmann's connections among Italian society led to a posting as a liaison officer attached to Mussolini during World War II, and his work as a diplomat and interpreter, brought him into contact with Heydrich, Himmler, and Hitler. After the German surrender, Dollmann escaped from the British, and a Roman Catholic cardinal hid him in a home for drug addicts. As Dollmann recounts in this 1956 memoir—previously published as Call Me Coward—he was later provided with false papers by the CIA, who enlisted him for the fight against communism. His life of adventure was far from over, however, and he also chronicles his later imprisonment and dramatic return to Italy.