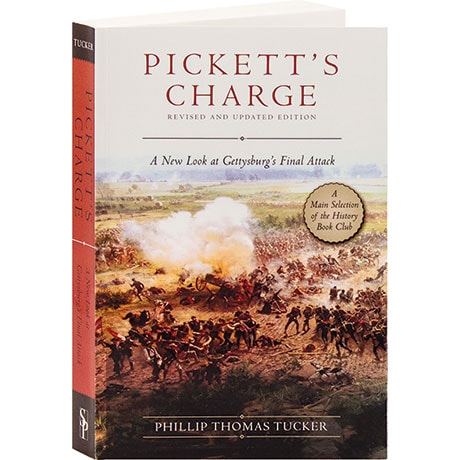 On the third day of fierce fighting at Gettysburg, Robert E. Lee's attempt to invade the North came to a head in Pickett's Charge. The infantry assault, consisting of nine brigades of soldiers in a line that stretched for over a mile, resulted in casualties of over 50 percent for the Confederates and a huge psychological blow to Southern morale. Looking at both sides of the battle, these fighters' moments of cowardice, failure, and triumph are explored using their own words from primary and unpublished sources. Without romance and glorification, Phillip Thomas Tucker takes a closer look at the complexities and contradictions of the dramatic story, to reveal that this pivotal moment in the nation's life could have turned out differently.