Strange And Obscure Stories Of The Revolutionary War 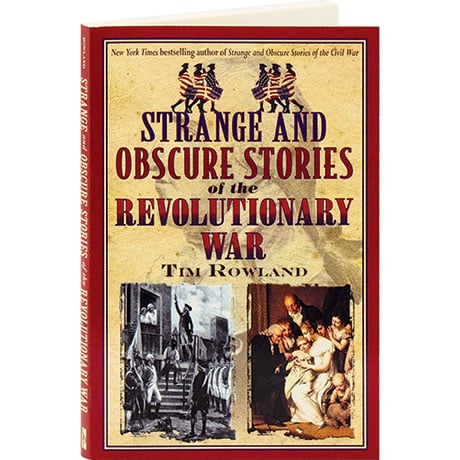 Strange And Obscure Stories Of The Revolutionary War

We know about George Washington crossing the Delaware and Betsy Ross stitching together the Stars and Stripes, but how about a little-known economic reason for the war itself, and why Washington was able to survive a plague that wiped out many of his fellow countrymen? Tim Rowland provides an entertaining look at happenings during and surrounding the Revolutionary War that you won't find in most history books, from the taxation of molasses that crippled New England's economy—technically a tax cut—to the biological warfare practiced by the British during the French and Indian War that inspired soldiers like Washington to inoculate themselves.