Tank Rider: Into the Reich with the Red Army 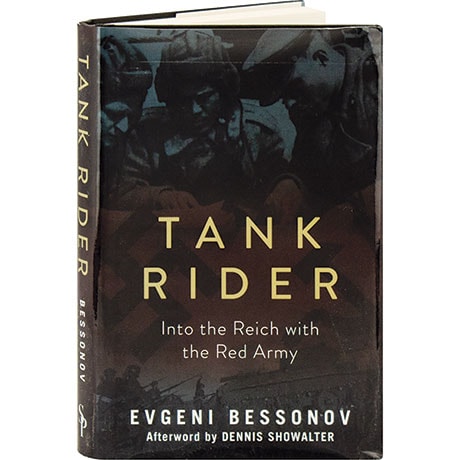 Tank Rider: Into the Reich with the Red Army

The cataclysmic battle of Kursk in 1943 put an end to Hitler's hopes of victory on the Eastern Front, and it was Evgeni Bessonov's first battle. From then on the Germans were forced into a long, bitter retreat that ended in the ruins of Berlin in 1945. An officer in an elite guards unit of the Red Army, Bessonov rode tanks from Kursk, through a Western Russia and Poland devastated by the Germans, and right into the heart of Nazi Germany. In this riveting memoir, Bessonov recalls his years of service, bringing large-scale battles to life, and evoking the overwhelming horror of warfare on the Eastern Front.